Carmel has vast media experience as a regular panellist on Virgin Media’s Elaine show and previously on TV3’s Midday show.

She has also been interviewed on many popular TV shows in USA, UK and of course Ireland. These include US: WNDU-TV, UK: BBC Arts Show, Ireland: RTE’s The Today Show, Virgin Media’s IrelandAM & Six O’Clock Show, TV3’S The Morning Show.

With Sheila O’Flanagan and Louise O’Neill The Book Show

With Ruth Scott on Elaine

With Hazel Gaynor and Catherine Ryan Howard on Elaine

Book review on Ireland AM

What Home Means to Me? Opening Doors

With Paul Fitzsimons on Words to that effect Podcast

Carmel is interviewed on Newstalk

Carmel chats with Kathryn Thomas on the John Murray Show

With Orla Rapple on Beat FM 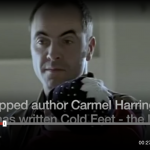 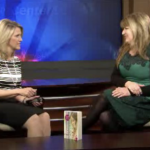 With Tricia Sloma on US WNDU-TV 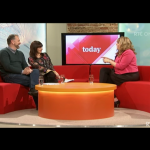 Chatting with Daithi & Maura on The Today Show 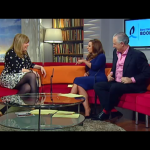 On Ireland AM with Sinead and Mark 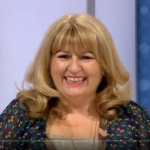 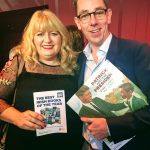 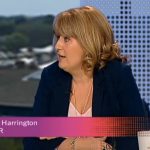 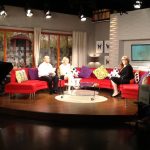 in the green room at TV3 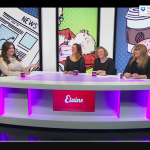 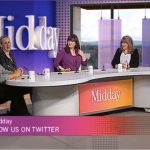 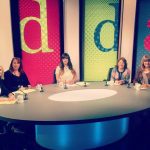 On set of TV3 Midday 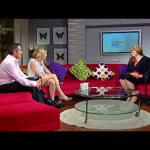 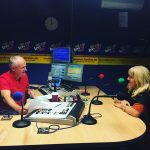 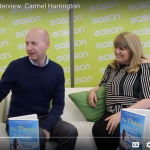 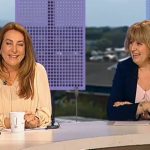 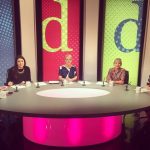 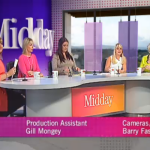 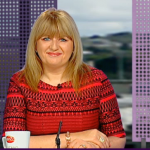 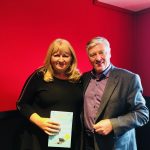 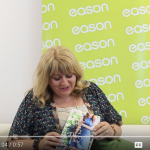